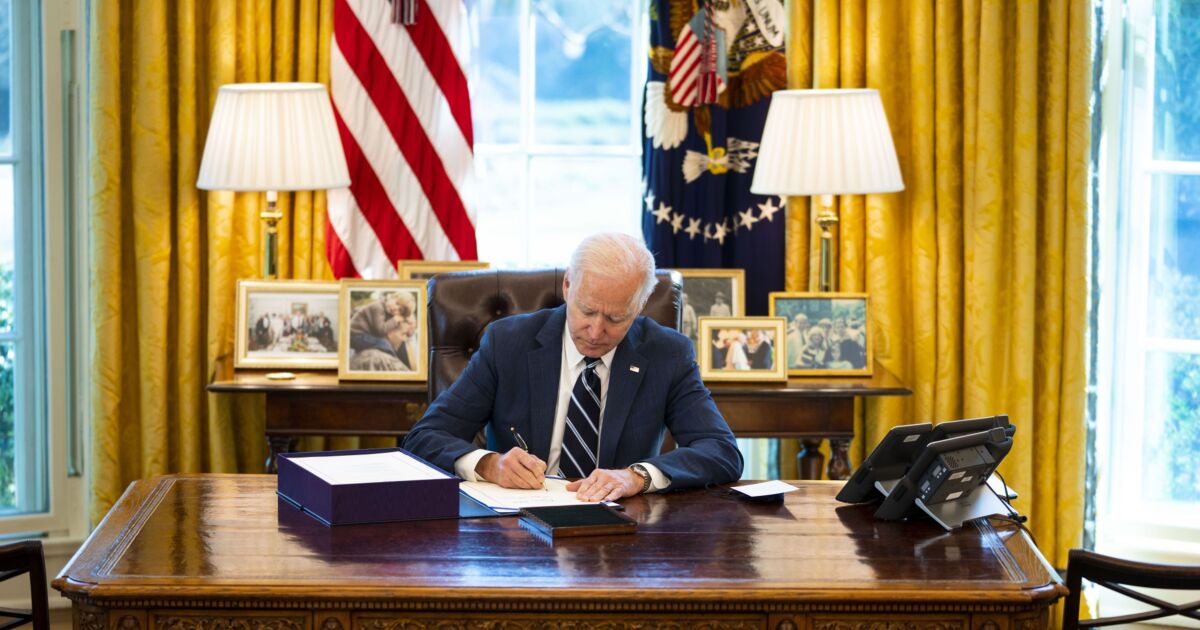 The Sixth Circuit Court of Appeals has given another victory against the tax cut ban, a part of the American Rescue Plan Act’s provisions that requires states receiving federal rescue funds to forgo their ability to decrease state taxes.

In its decision, the Sixth Circuit prohibited the Treasury from enforcing the tax cut ban, also known as a tax mandate, against the State of Tennessee. However, the court held that Kentucky lacked standing in its challenge.

The terms of the act bar states from enacting tax cuts and then using ARPA funds to “directly or indirectly” offset a reduction in their net tax revenue resulting from the cuts. After Congress passed the ARPA legislation, it delegated authority to the Treasury to implement the provision. States must consult Treasury’s final rule to determine if a policy decision violates the rule, or risk the clawback of rescue funds.

The New Civil Liberties Alliance has filed amicus briefs supporting the efforts of a number of states to contest the ban. Because money is fungible, it argues that enacting any tax cut and then spending ARPA funds could be construed as an impermissible indirect offset, according to its brief. “This vague condition upends the Constitution’s structure by prohibiting states that accept ARPA funds from reducing their own taxes,” according to NCLA. “The federal government cannot rely on unclear language to purchase the submission or consent of any lesser body, in this case the sovereign states.”

The NCLA argues in its brief that, “State taxation must remain firmly and exclusively in the hands of locally elected legislatures. It is both unconstitutional and dangerous to centralize control over state taxes in the hands of federal officials.”

Judge John Bush, delivering the opinion of the court, found that the tax cut ban “is impermissibly vague under the Spending Clause.” The NCLA contends that the ban not only unconstitutionally uses vague language to commandeer state tax policy, but the Treasury’s final rule compounds this violation by forcing state officials to establish an unwanted and convoluted accounting and reporting bureaucracy.

Judge Bush wrote that the three-judge panel was particularly concerned with these related compliance costs, specifically the additional labor and other expenses that Tennessee would incur to ensure that its recent and proposed tax cuts do not violate the provisions. He concluded that the Treasury cannot use its rule to “impose compliance requirements upon Tennessee that are not clearly authorized by the [tax cut ban] itself.”

However, while holding in favor of Tennessee, the court found that Kentucky’s challenge is nonjusticiable, since it failed to establish that the Treasury would imminently seek recoupment due to a demonstrated policy they wished to pursue and offered no evidence of any other theory of injury. “Tennessee, by contrast, did offer additional evidence of a distinct theory of injury: that Treasury’s rule (and the underlying offset provision it implements) burdens the state with compliance costs,” the court reasoned.

Li summarized the current landscape of cases that have addressed the ban: