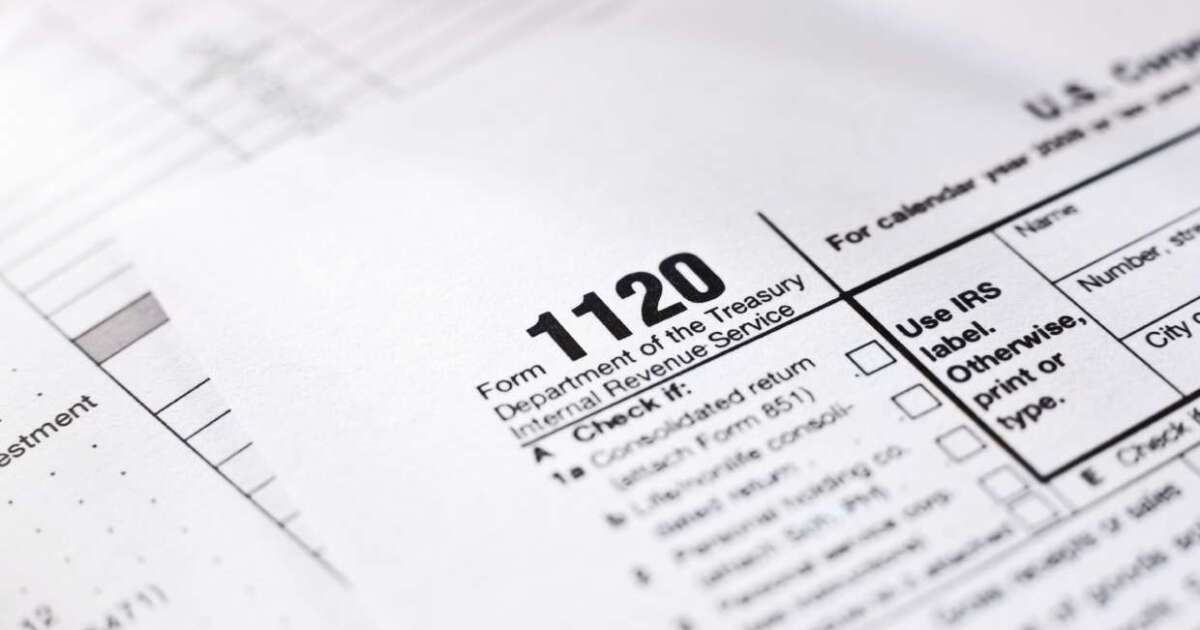 The average effective tax rate of profitable large corporations fell from 16% in 2014 to 9% in 2018 after passage of the Tax Cuts and Jobs Act of 2017, according to a new government report.

The trend of large multinational corporations paying a relatively small percentage of taxes, no taxes at all, or receiving hefty tax refunds or tax losses that can be carried over to future years, actually predates passage of the TCJA. The reportreleased Friday by the Government Accountability Office, noted that each year from 2014-2018, approximately half of large corporations and a quarter of profitable ones did not owe federal taxes.

The TCJA lowered the top corporate tax rate from 35 to 21%, but other provisions of the tax overhaul altered effective tax rates — the percentage of income paid after tax breaks — in more complex ways. For example, changes to the way foreign income is recognized created tax liability from income that hadn’t been previously taxed under US law, but often at lower rates.

However, that won’t make up for all the tax reductions on most corporations in the TCJA, which lowered their statutory tax rate from 35 to 21%.

The picture is somewhat nuanced as the TCJA made some changes on the international tax side aimed at discouraging US-based multinationals from moving their domicile to low-tax countries through corporate inversions. The “TCJA increased foreign-sourced income subject to tax in the US and increased repatriations of income previously held offshore,” said the report. “However, TCJA often taxed this income at reduced rates. These changes may have contributed to a lower effective tax rate in 2018, but also generated tax liability from income that was previously not taxable under US law.”

The TCJA also made other changes, such as temporary full expensing for certain assets (also known as bonus depreciation), and a limit on the interest deduction for corporations, lowering it to 30% of adjusted taxable income. The GAO did not have the data available to assess those changes and some of them are only now going to take effect after Congress failed to reach an agreement last month on extending some of those tax breaks.

Senate Finance Committee chair Ron Wyden, D-Oregon, and Sen. Bernie Sanders, I-Vermont, had requested the analysis from the GAO, and they issued statements Friday in response to the report condemning the Republican-led TCJA and praising the 15% minimum tax in the Democrats’ Inflation Reduction Act.

“Instead of cutting vital and popular programs like Social Security and Medicare, we need to repeal the Trump tax breaks for the rich and demand that the largest corporations in America finally start paying their fair share of taxes,” Sanders stated.