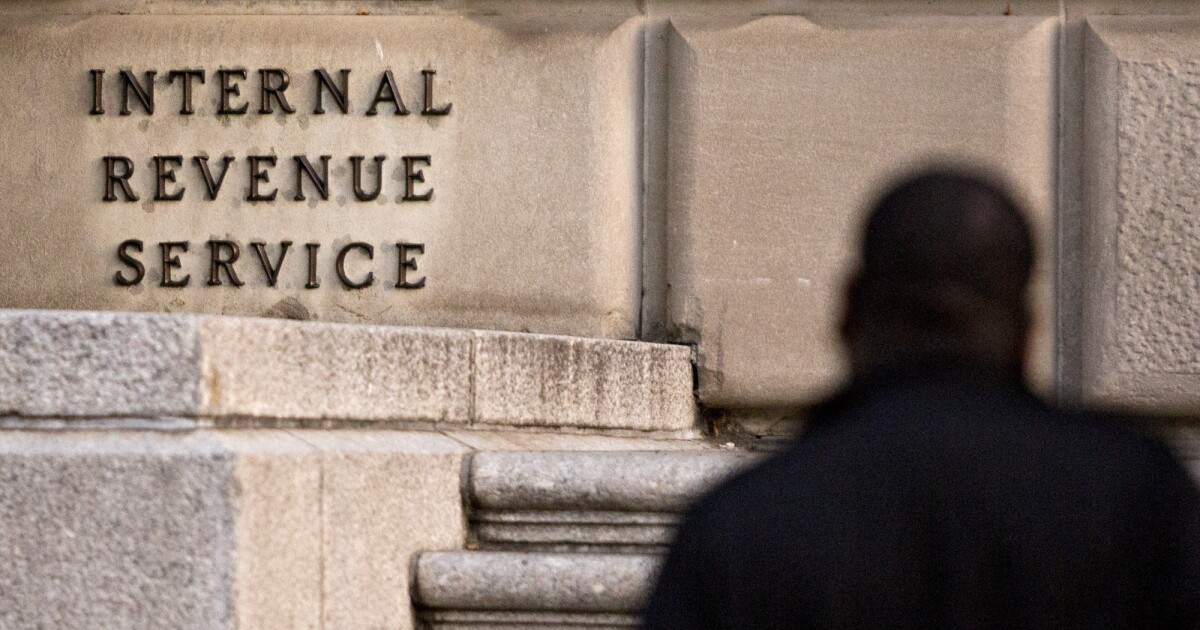 The IRS said it successfully opened its systems today and is now accepting and processing 2022 tax returns. Most individual tax returns for the 2022 tax year are expected to be filed before the April 18 tax deadline.

Taxpayers have until April 18 to file their taxes this year, but some taxpayers living overseas and disaster victims may have later filing deadlines. Alabama, California and Georgia storm victims now have until May 15 to file various federal individual and business tax returns and make tax payments.

“Following months of hard work, we successfully opened our processing systems today to start this year’s tax season,” said IRS acting commissioner Doug O’Donnell in a statement. “Getting to this point is a monumental effort not only for the IRS but also for the nation’s tax community. The hard-working employees of the IRS look forward to serving taxpayers this filing season, and I personally want to thank them, and all of the tax and payroll community for their dedication to making tax time smoother for the nation.”

O’Donnell said the IRS would deliver improved service this filing season. As part of the August passage of the Inflation Reduction Act, the IRS has more than 5,000 new telephone assistants and added more in-person staff to help taxpayers.

“We continue to increase IRS staffing to help provide taxpayers with the information and assistance they need,” O’Donnell stated. “The IRS reminds taxpayers to take some important steps when filing their tax returns for a smoother process. They should gather their necessary tax records, file an accurate return electronically and choose direct deposit to get their refunds faster.”

The IRS is also reportedly speeding up its Practitioner Priority Service as well. IRS chief taxpayer experience officer Ken Corbin reportedly told an audience at a California Society of Enrolled Agents event last week that tax practitioners could now reach the service in under 10 minutes, after a pilot program in which the IRS restricted use of robocalling and autodialing services like aQ (see story).

“We did fix the voice bots,” Corbin said, according to Tax Notes Today. “There were a couple of challenges . . . but we made some improvements to the system. We updated that at the end of the year.”

The IRS also reportedly eliminated a policy that limited tax practitioners from discussing only five taxpayer accounts per call on the PPS line, according to Corbin.

That should reduce some of the frustrations. “I actually have a video of me trying to get into queue just to wait for the IRS,” said Kevin Matthews, a CPA and an accounting professor at George Mason University’s School of Business in Fairfax, Virginia. “It took me over an hour and 25 calls just to get into the queue, and then when I got on the phone with an IRS agent, they said, ‘Oh, you’re in the wrong department. I’ve got to send you to this other department.’ When they tried to do the transfer, then they said, ‘Sorry, we’re too busy, we can’t handle it,’ and then click. Our clients aren’t trying to run away from the IRS, but the IRS isn’t ‘t talking to us. And there’s no provision that says, ‘Well, if your CPA calls us five times, and we refuse to answer, they’re off the hook.’ They’re still on the hook.”

Tax professionals are hoping this will be a better tax season. “This time of year, it always seems like you’re ready for a smooth, busy season,” said Greg Engel, vice chair for tax at KPMG. “And then you get into it, and you realize there’s new things coming out. I would suspect we’re as well positioned as we’ve been most years at this time. The significant modifications to the calculation of tax are not as high as they might have been in 2018 and 2019 with the Tax Cuts and Jobs Act changes that were rippling through. We’re into year two, three or maybe four of that now. That should bode for a little better preparedness for meeting the deadlines.”

The extra $80 billion in funding that’s being provided over 10 years to the IRS under the Inflation Reduction Act of 2022 should help improve taxpayer service.

“To start, we’ve hired 5,000 new customer service staff to answer the IRS’s phones and help ensure taxpayers get the help they need,” said Treasury deputy secretary Wally Adeyemo in a statement Monday. “The IRS answered too small a share of the total number of calls they received last year. These 5,000 new hires will ensure that changes and help address the continued elevation of call volumes we’ve experienced over the past two years. Ultimately, when it comes to customer service, our goal is to ensure that taxpayers can get their questions answered by the IRS as quickly as possible.”

House Republicans voted this month to repeal much of the extra $80 billion in funding for the IRS and abolish the agency, but Matthews doubts the bill would get passed by the Senate, which is still controlled by Democrats. Even if it did, it would face a veto from President Biden, who has championed the Inflation Reduction Act.

Taxpayers who electronically file a tax return with no issues and choose direct deposit should still receive their refund within 21 days of the date they file, as in previous years, according to the IRS. But because of tax law changes this past year such as the elimination of the Advance Child Tax Credit and no Recovery Rebate Credit this year to claim pandemic-related stimulus payments, the IRS warned that many taxpayers may find their tax refunds will be somewhat lower this year.

The IRS has been making improvements and should be in a better position this tax season, compared to last year, according to a recent report to Congress from National Taxpayer Advocate Erin Collins (see story).

IRS managers are also starting to see improvements. “While the tax season starts today, IRS employees have been working diligently for months to ensure its success,” said Chad Hooper, executive director of the Professional Managers Association, a national membership association of managers from the IRS and other parts of the federal government . “The Service has been onboarding staff, working through the backlog, and improving its technology. As the most recent National Taxpayer Advocate report illustrates, these efforts have resulted in notable improvements to taxpayer services. But we all know issues persist.”

He asked that Congress not pile on more work for the IRS, especially in the form of retroactive tax extenders, while it works to improve service, and for the Senate to approve the new commissioner, Daniel Werfel, who was nominated last November to succeed former commissioner Charles Rettig (see story).

“At this time, it is most critical that Congress does not pass retroactive tax changes, which would require the IRS to halt operations and retrain its staff on new legal developments and continue to fund the IRS adequately,” Hooper said in a statement. “While some lawmakers continue pursuing deep cuts to IRS funding, they must recognize this will only worsen the taxpayer experience and hamper the IRS’s ability to go after high income tax cheats — who make up most of the $600 billion annual gap between taxes owed and collected . Finally, a successful filing season is driven by stable leadership. We urge the Senate to take up the nomination of the IRS commissioner expeditiously.”